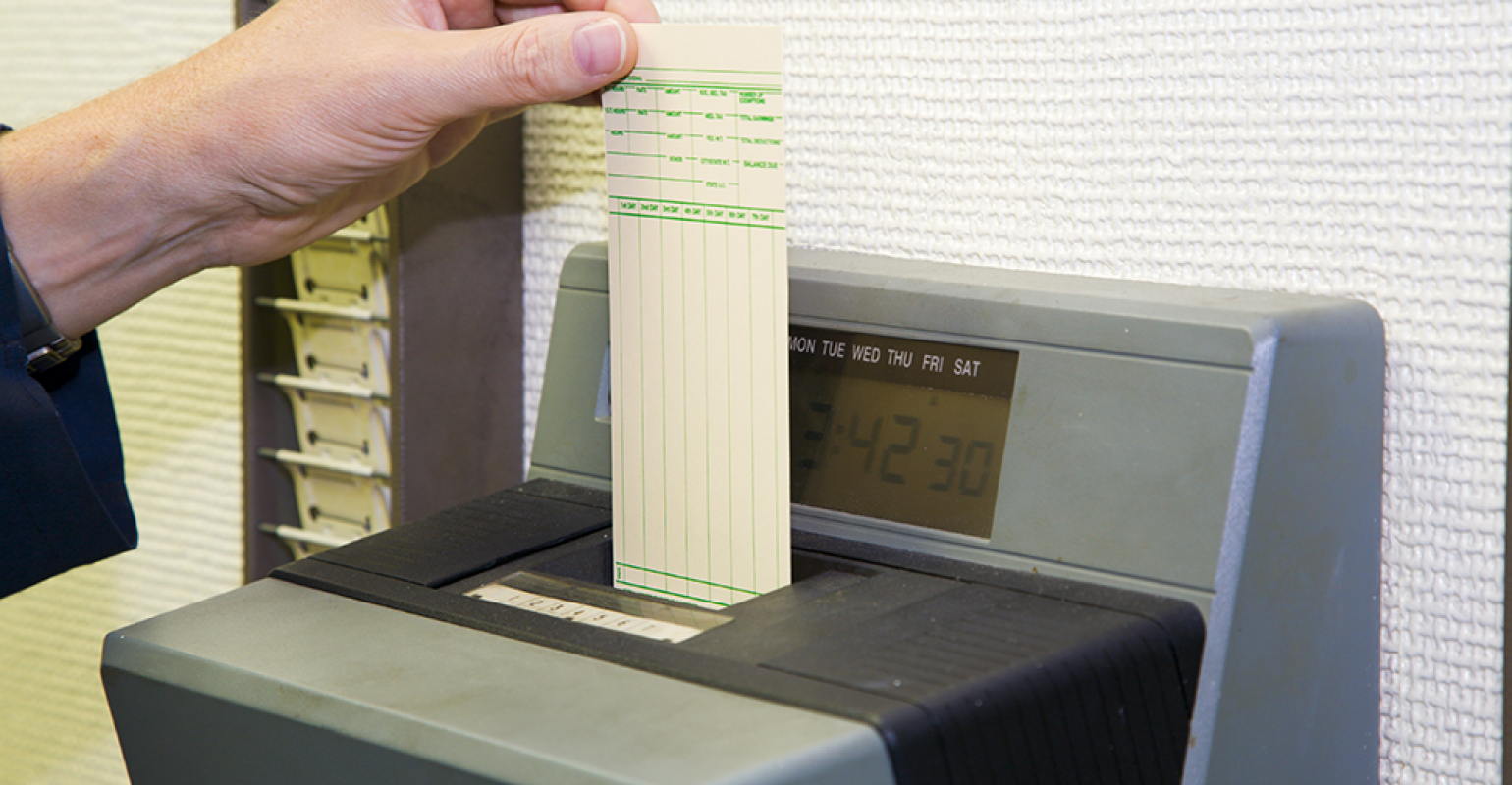 According to the agency, violations were discovered in 85% of industry investigations

The U.S. Department of Labor has renewed a multi-year national initiative to increase federal compliance for employers in the restaurant industry, an industry it says is plagued with wage and hour violations.

According to the DOL, in fiscal year 2021, the department’s wage and hour division found violations in nearly 85% of its restaurant investigations. These investigations led the division to recover more than $34.7 million in back wages for more than 29,000 workers and impose $3.2 million in penalties on employers.

The department said its food service initiative will combine enforcement with outreach and education to raise awareness of the types of wage practices and other employer actions that most often violate the Fair Labor Standards Act and other federal labor laws. These violations include those related to federal minimum wage, overtime pay, tipping, child labor, and illegal wage deductions.

The department recently released new resources addressing retaliation against employees who assert their rights at work or cooperate with investigations by the Division of Wages and Hours. Retaliation by employers often prevents workers from exercising their labor rights under the FLSA, which guarantees that they receive the wages they are owed.

Jessica Looman, acting administrator of the wage and hour division, said her agency’s investigators are “finding that far too many employers are denying employees their due pay or violating other legal protections, making much more difficult for these workers to make ends meet”.

She added that the new initiative will focus on “addressing employer retaliation against workers who report violations or cooperate with federal investigations, a troubling aspect of some of our investigations.”

Workers and employers can confidentially call the division with questions at 866-4US-WAGE (487-9243).