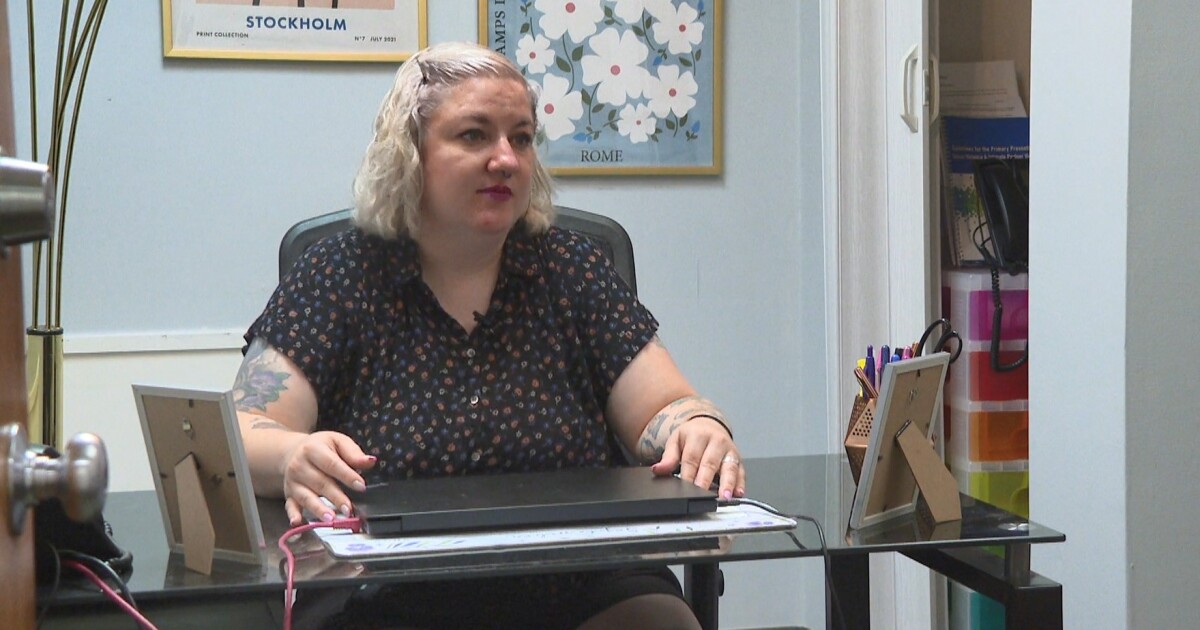 RICHMOND, Va. — A Richmond nonprofit is asking for help in training restaurant and bar staff to spot sexual harassment and violence.

Kailie Smith is the founder of Safe Bars RVA. She organized the group while working at the West Broad Street restaurant, Don’t Look Back.

Smith sought to educate and equip his colleagues with knowledge on how to spot sexual harassment, and then how to respond appropriately to such instances.

“We go out and do two and a half hour training sessions in bars, and teach them what it’s like when people are uncomfortable. How do you answer it? It can be very uncomfortable to answer,” she explained.

The primary goal of the non-profit organization is to reduce instances of sexual assault and sexual violence in bars, restaurants, and venues. The smaller goal is to empower people to make their workplaces safer.

“Anyone who has ever worked in a bar or even been to a bar has probably seen how pervasive sexual harassment and sexual violence is. Whether it’s a scary manager or just a client who doesn’t know the limits. They are fertile environments for harassment and violence. So we just want to empower people to make their workplaces safer and bars safer,” Smith said.

She now works at Safe Harbor, a non-profit organization that provides support to those who have experienced or are experiencing domestic abuse, sexual abuse, or human trafficking.

So far, they have trained nine restaurant workers, with more training planned for the fall. Smith is asking for funds to help grow his team and provide more on-site training sessions for free.