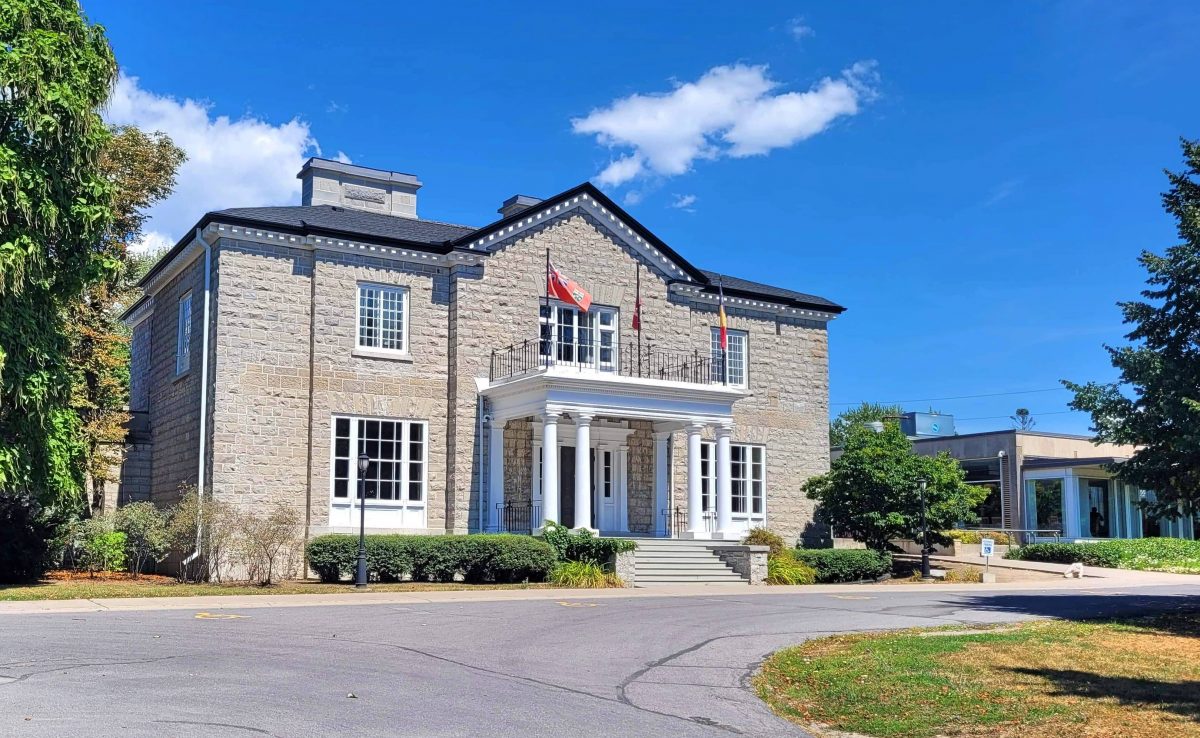 Food services will continue as usual at the Donald Gordon Center at Queen’s University after the Canadian Union of Public Employees (CUPE) and Aramark Canada announced they had reached a tentative agreement, narrowly averting a strike .

Citing “a marked difference in wages paid to employees of the same company,” CUPE Local 229 said at the time that 96% of its members working at the Donald Gordon Center had voted to “give their bargaining team a strong strike mandate” in the last week of July 2022. The local union has publicly stated that Aramark is currently paying its food service workers at the Donald Gordon Center “significantly less on the hour” than its food service employees elsewhere on the Queen’s campuses – wage differences of up to 38 percent, CUPE said, with some workers earning up to $6 less per hour than workers doing the same job at other locations at Queen’s .

At the time, CUPE 229 said it sought “simple fairness” in negotiating new terms for its members’ contracts. And while the details remain unknown at this time, it appears that some level of this “fairness” has been achieved by both parties.

On Thursday, August 18, 2022, CUPE 229 announced that it had reached a tentative agreement with Aramark for Donald Gordon Center food service workers, “after a full day of negotiations on August 17.” These negotiations, CUPE said, took place over several months.

“But I can confirm that the CUPE 229 bargaining committee will be recommending that the members ratify the contract,” Ferris said.

Affected CUPE 229 members will review the proposed tentative agreement on Tuesday, Aug. 30, 2022, the union said, and then vote to accept or reject the deal.

“Until members have had a chance to review the proposed settlement, neither the union nor Aramark will provide further comment,” CUPE 229 said in a news release.

In the same press release, Aramark Canada representatives confirmed that service would continue at the hotel and conference center, located on Union Street near Queen’s main and west campuses.

When Kingstonist contacted Queen’s University for comment on the matter, the University provided the following statement:

“Event catering, hospitality [sic], and on-campus food services are provided under contract with Aramark Canada, which is a separate employer from Queen’s. Any other questions should be directed to both parties involved in the negotiation process. »

Kingstonist has also contacted Aramark Canada for comment, but no response has been received at the time of publication.