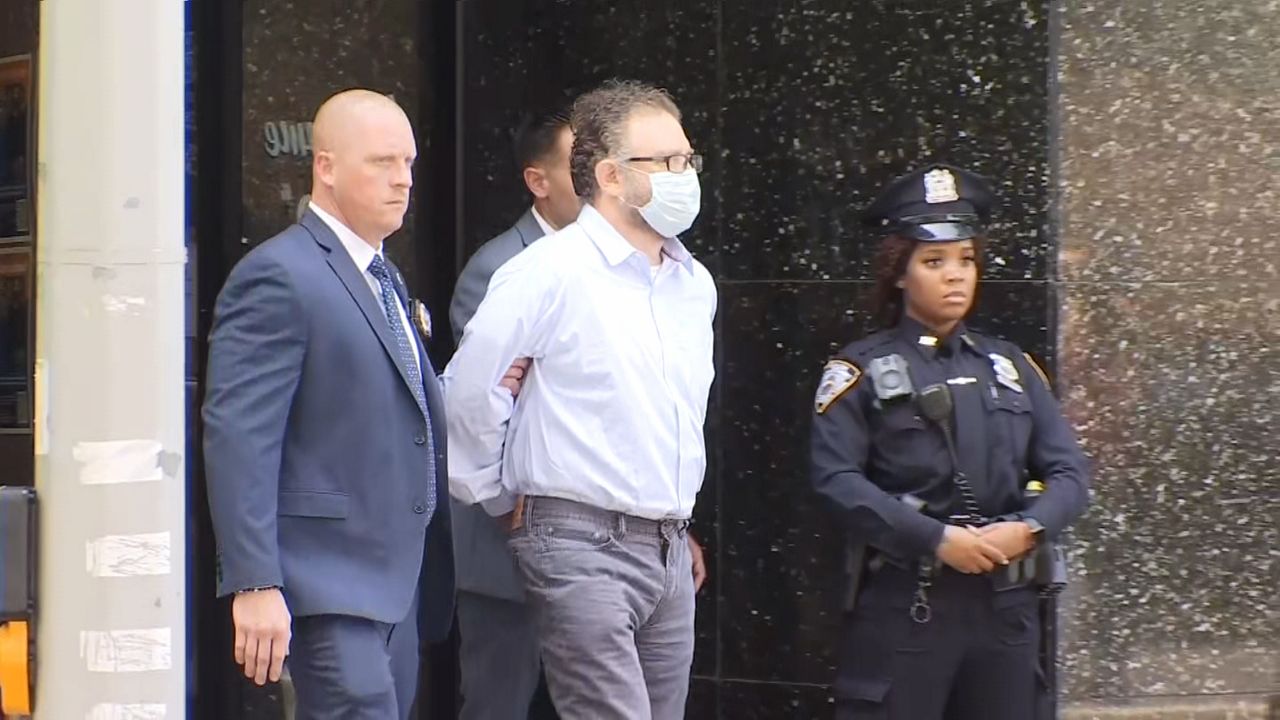 The man accused by authorities of killing a Chinese food delivery man in April was found dead by sheriffs with a gunshot wound to the head on Friday, the man’s attorney said.

Glenn Hirsch, 51, was released on $500,000 bail and ordered by a judge to wear an ankle bracelet. When he failed to show up for a court appearance on Friday, the judge asked a city sheriff to find him, Hirsch’s attorney Arthur Aidala told NY1.

“He has been very adamant about his innocence from the day of his arrest until today,” Aidala said. “We were very prepared to fight this case in the courtroom.”

Police confirmed a man was found dead at the Briarwood address where Hirsch lived, but did not identify the man. The city medical examiner’s office said it would have no further information until Saturday.

In June, Hirsch was arrested for the April shooting. Back thenQueens District Attorney Melinda Katz said Hirsch allegedly killed delivery driver Zhiwen Yan because “a small argument over a take-out order became an obsessive point of contention for the defendant.”

Prosecutors charged Hirsch with harassing and harassing employees of the Great Wall Chinese restaurant for months after a November 2021 incident. According to prosecutors, Hirsch requested additional duck sauce packets with his order during that incident, which was given to him, but he still got angry and then demanded a refund.

In a later incident, Hirsch allegedly vandalized a worker’s car and told Yan he had a gun. In another separate incident, authorities said Hirsch pointed a gun at a worker shoveling snow and said, “Do you remember me? I will kill your whole family”, before puncturing the worker’s tires.

On April 30, officials said Hirsch walked past restaurants on Queens Boulevard seven times before approaching Yan and shooting him in the chest.

Hirsch had been charged with murder and criminal harassment, among other things. He faced life in prison.

“The loss of a human life is always tragic. Obviously, we would have preferred to try Mr. Glenn Hirsch for the calculated murder of Mr. Zhiwen Yan in court, but that is no longer an option,” Katz said in a statement Friday. “We once again express our deepest condolences to the family and friends of Mr. Zhiwen Yan, who continue to mourn his tragic and senseless loss.”