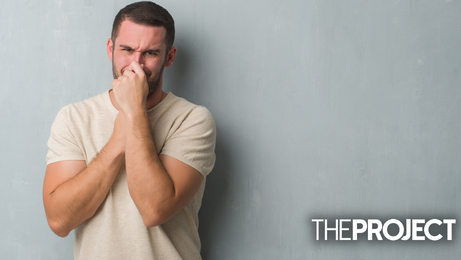 SORRY? Man sues food stall after believing Sandwich had been busting him for five years

If you think the last few years have been tough, spare a thought for Tyrone Prades, 46, who has been farting for 5 years. Yes, you read that right. Mr. Prades thinks a ham sandwich he bought at. The Birmingham Christmas Market in 2017 caused her constant flatulence.

The sandwich, now the subject of a €235,000 lawsuit, bought on a day out with his wife and children, is said to have caused Mr Prades severe stomach cramps, fever, vomiting and diarrhea a few hours after consuming it.

He also claims he was bedridden for five weeks afterwards, citing salmonella poisoning, and for half a decade he suffered from uncontrollable flatulence which not only made it embarrassing for him and his family to be in public, but also kept him up at night.

Her lawyer, Robert Parkin, told the court: “The symptoms are mainly fatigue and impaired bowel function associated with ‘churning’ in her abdomen and flatulence.

“The applicant’s stomach continues to make frequent churning noises to the extent that his sleep may be disturbed.

“The extent of the symptoms was life changing.”

Mr Parkin also alleged that other customers fell ill and that the food stall in question had been closed and deep-cleaned following an investigation by Public Health England.

But barrister Philip Davy, representing Frankfurt Christmas Market Ltd, countered the accusation by insisting council environmental health officers found no salmonella at the site, saying they found a knife containing E. coli (which sounds like the worst Cluedo game ever “It was Colonel Mustard, in the food truck with the knife riddled with E. coli”).

And I’m no fancy big-city lawyer, but if your argument is “It wasn’t salmonella it was E. coli,” that’s like saying “I didn’t vomit in your bed, I vomited on the bed” anyway you have to wash your doona.