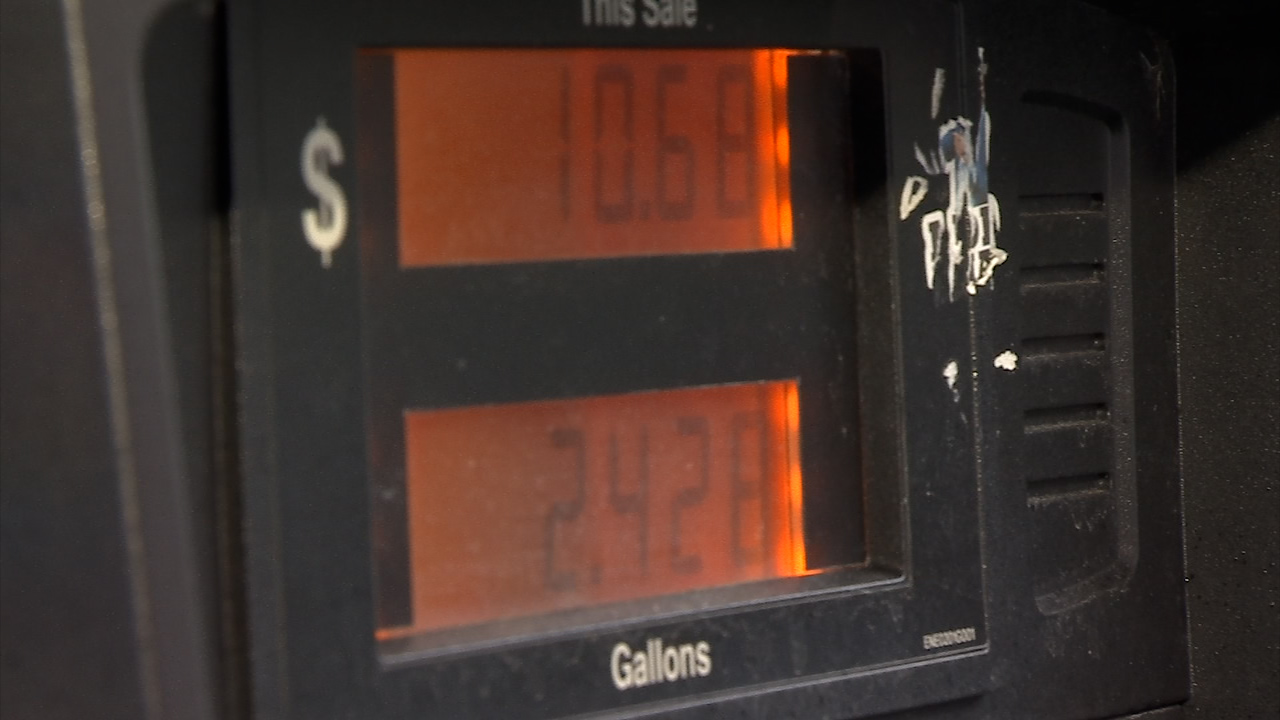 SYRACUSE, NY (WSYR-TV) — Many were in sticker shock as they drove to the gas station on Tuesday to see the highest prices since the Great Recession of 2008.

The national average for a gallon of gas rose to $4.24 on Tuesday, even higher in Syracuse at $4.37, and everyone is feeling the impact, especially those who rely on driving to earn their life.

Bob Falasco has been a DoorDash driver for over a year and a half. He said the job hasn’t changed since he started, but now he fills up twice as often.

“Usually you start a shift, fill up the tank, then you’re gone, but now it’s like towards the end of the shift, I put more gas in the car,” Falasco said.

Soaring gas prices mean that less money is going into one’s pocket and more into one’s gas tank. The same goes for GrubHub driver Randy Corl Jr. He said that as he watched pump prices go up, he saw his tips go down.

“I don’t get paid that much for orders either because they can’t afford it and also it’s more expensive for me to do gas so it goes both ways. I don’t earn as much and I pay more for gas.

Both drivers said they work 10-12 hour days to try and make up for the money they lose at the pumps, but sadly that’s not enough.

As for Corl, he starts a new job this weekend, doing what he has to do to make ends meet.