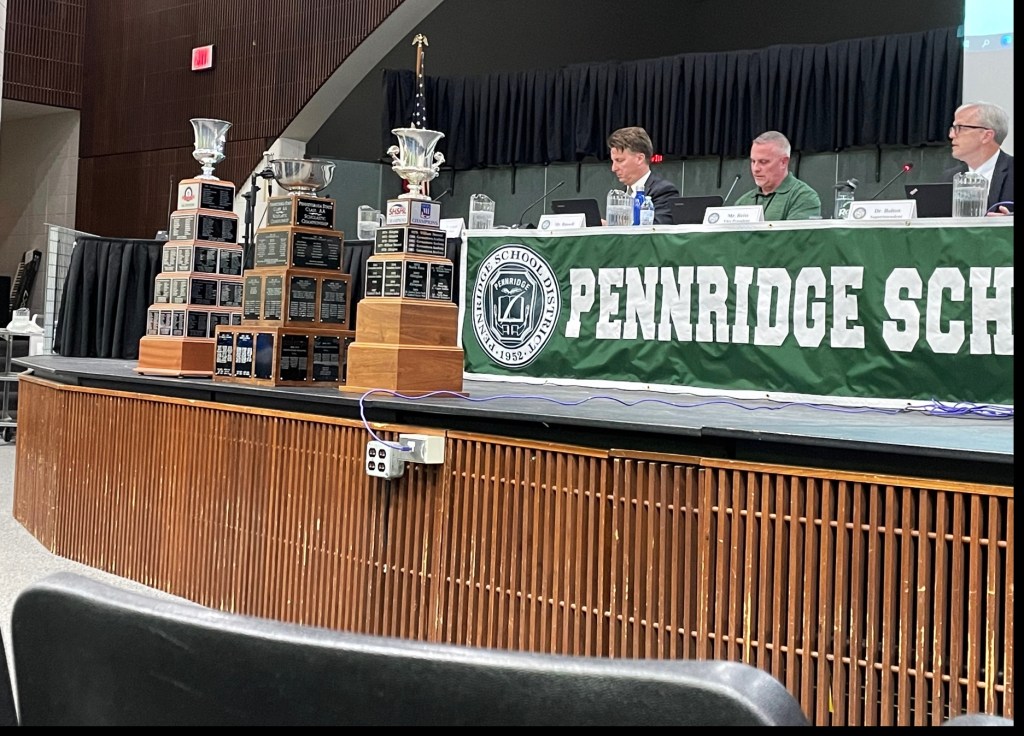 EAST ROCKHILL – Food service workers in the district will earn bigger paychecks next year after the Pennridge School Board approved a new three-year compensation and employee benefits plan on April 25 nutrition services from July 1, 2022 to June 30, 2025.

Before the vote, Jordan Blomgren, a member of the board of directors, thanked the workers.

“They’ve taken so much this year,” she said. “They’re really understaffed and they don’t have a lot of hourly pay.”

Staffing difficulties during the pandemic have been reported in many school districts.

Blomgren thanked the staff members who remained at Pennridge.

“There are a lot of people who have worked for nutritional services for years, so I think that says a lot about Pennridge,” she said.

In a separate vote, the board approved a new $15 hourly wage for lifeguards/swimming instructors, dining hall monitors, playground helpers and summer students. Board member Jonathan Russell said it was “difficult to find people to fill these positions without a competitive rate”.

In a separate matter, the board approved Upper Bucks County Technical School’s 2022-23 budget on the condition that the district receive information about additional revenue to balance the budget.

“The only issue at the committee level was why did they pass a budget that wasn’t balanced,” Russell said. “My hope was to have a balanced budget that we could approve, as opposed to just a spending budget.”

Superintendent David Bolton said the voted budget contained the same expenditures previously presented to council, but information on additional revenue to balance the budget had yet to be added.