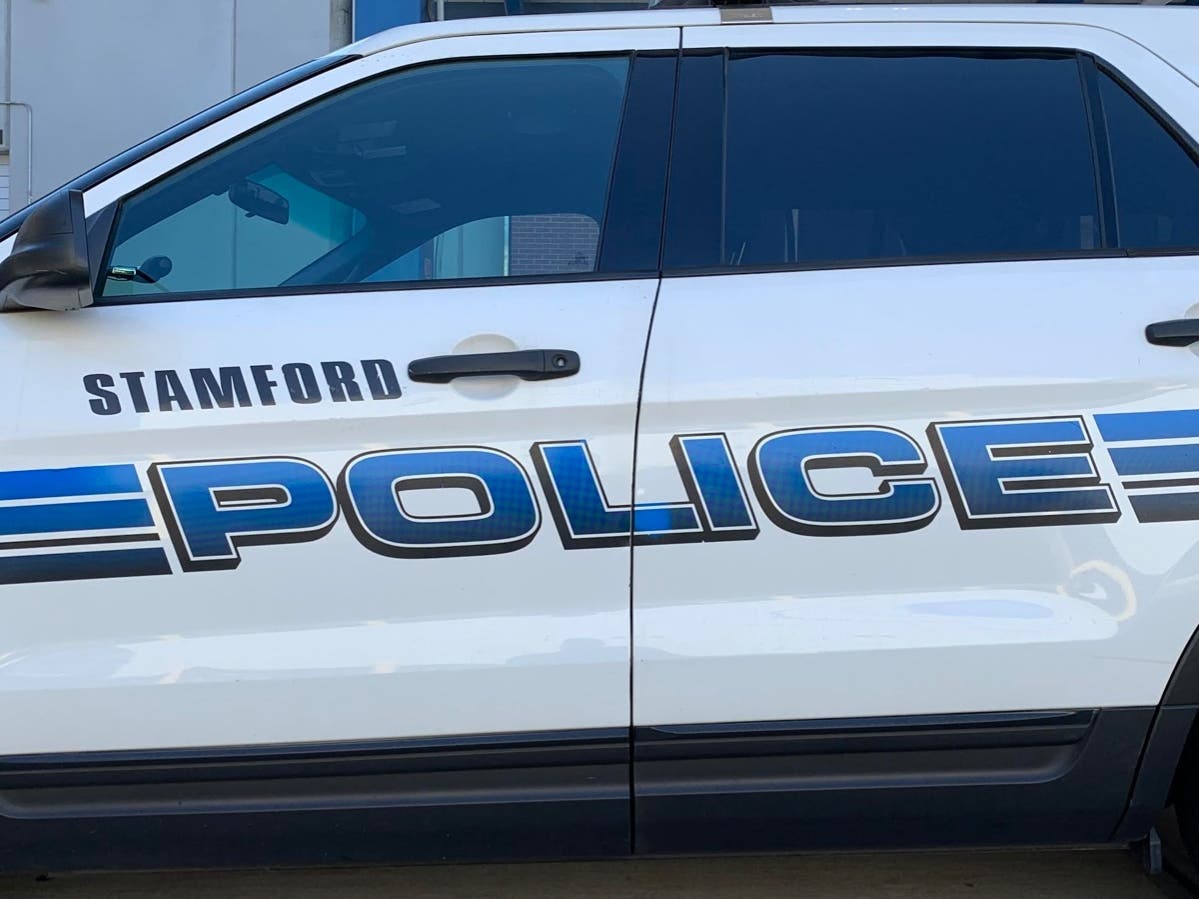 Tracey Baker was taken into custody on a warrant that charges her with first degree assault, breach of a protective order and possession of a dangerous weapon. Bail of $150,000 was set by the court in the warrant, according to Capt. Richard Conklin of the Stamford Police Department.

Conklin said that shortly before 8 p.m. on April 13, a food delivery driver was making a delivery to a high-rise apartment building in the 20 block of Perry Street, on the West Side of Stamford, when he s quarreled with a woman.

He was trying to leave the building but was confronted in the elevator by a man wearing a mask, who was later identified as Baker, Conklin said.

“It seems like [Baker] has a relationship with the woman. After arguing, she went to find him and she said something to him and he confronted this delivery driver,” Conklin added.

After a brief argument, Conklin said Baker stabbed the delivery driver in the left torso.

The delivery driver, 28, was taken to Stamford Hospital where he was treated for a serious stab wound, Conklin said.

Investigators from the SPD’s Criminal Investigation Bureau took over the case, and by the end of April they had identified Baker and obtained a warrant for his arrest.

“They have been looking for him diligently since that time. During this investigation, they learned that Baker had a court appointment [Monday]. They went to court for him, and sure enough, he showed up for his court date,” Conklin said, noting that Baker had a lengthy criminal record.

“The investigation unit has done a very good job of developing [Baker] as a suspect, even though he was wearing a mask, and got a warrant and followed him to court where he was arrested without incident,” Conklin said.

Get more local news straight to your inbox. Sign up for free newsletters and patch alerts.

To request removal of your name from an arrest report, submit these required elements at [email protected]