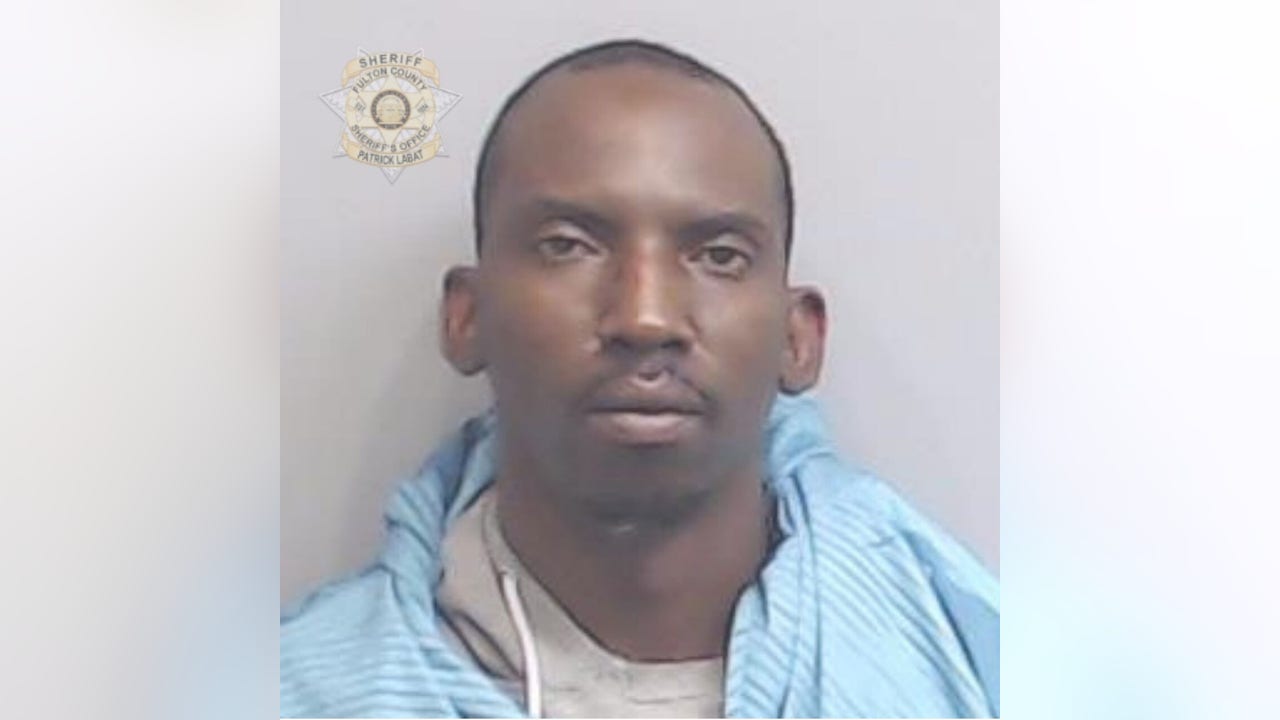 ATLANTE – Atlanta police said officers arrested the gunman who shot and killed a food delivery driver near where he worked in southwest Atlanta in the early morning hours of November 19.

Terrance Edwards, 36, has been charged with murder, aggravated assault and possession of a firearm while committing a crime.

The investigator said Edwards shot the 41-year-old delivery driver on the sidewalk along Oak Street near Lee Street just after 1 a.m. Atlanta police said the two men had an argument with another man. The altercation escalated and shots were fired.

A food delivery driver was shot and killed after an argument Nov. 19 during an early morning food pickup.

The victim was rushed to Grady Memorial Hospital where she later died.

On Saturday, Edwards surrendered to the Atlanta Police Department. He was subsequently incarcerated at Fulton County Jail where he is being held without bond.