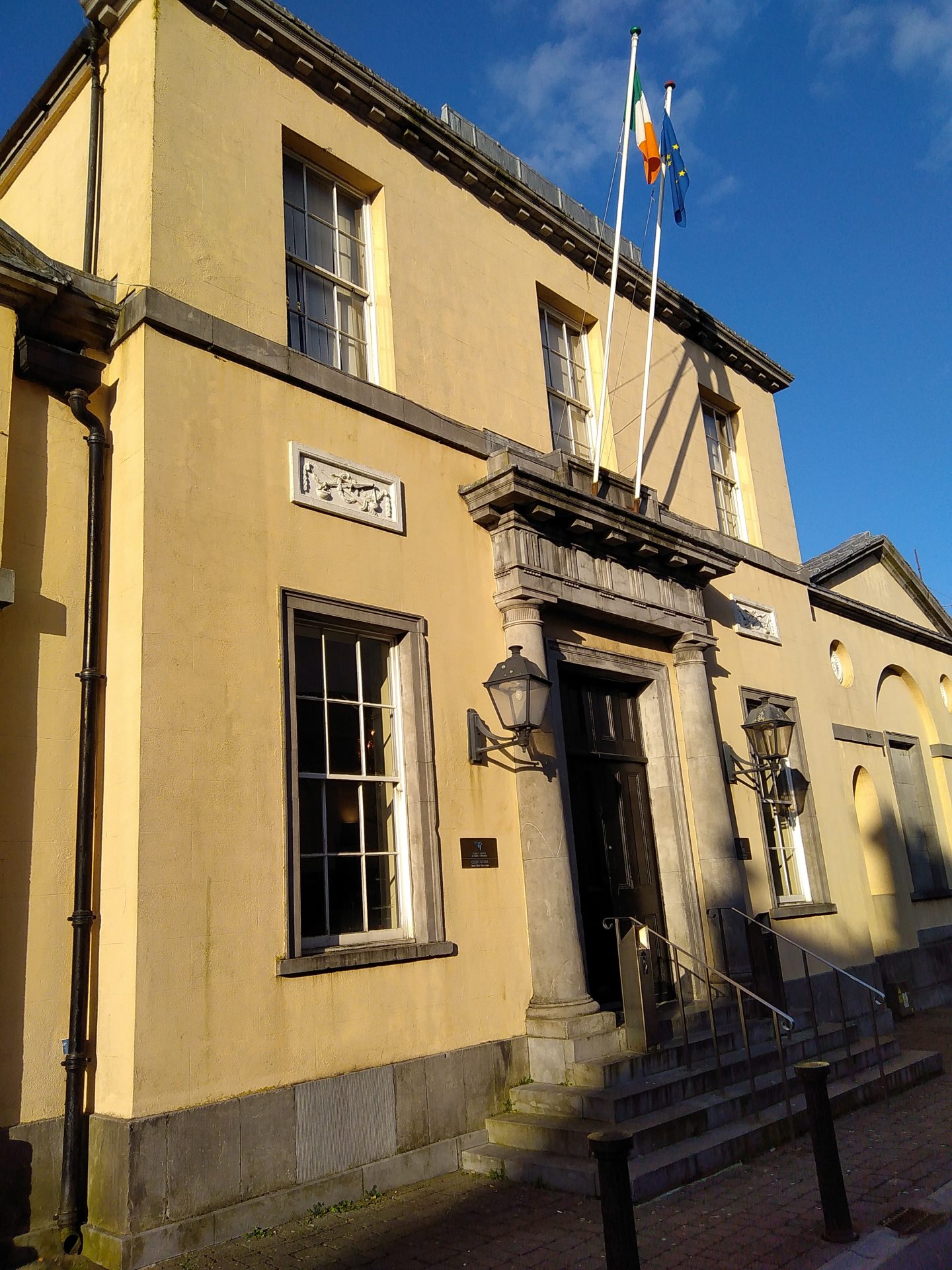 Take-out restaurant worker who drove to deliver food on St. Patrick’s Day because there had been ‘a flood of orders’ and was asked to help has been sentenced to a total of ten months in prison for having no license or insurance.

The defendant was charged with not having a license or insurance on March 17 of this year.

Sergeant JJ ​​Kirby testified that at 12.05pm on 17th March last in Patrick Street, Mountrath the accused was stopped by gardaí as he was known to be disqualified from driving.

The accused had eight previous convictions, three of which were for lack of insurance.

Solicitor Philip Meagher said his client had an abysmal record for driving offenses and appreciated the risk he was taking in court. He said the defendant worked in a take-out restaurant and that on the date in question, St. Patrick’s Day, there had been “a flood of orders” so his boss asked him to help with deliveries, without knowing that he did not have a license.

“He recognizes that it was completely reckless and completely stupid,” Mr Meagher said, adding that the defendant felt obligated to his boss.

For lack of insurance, judge Miriam Walsh banned the accused from driving for ten years, fined him €850 and sentenced him to five months in prison.

For lack of a permit, the judge imposed a sentence of five consecutive months and a fine of €400.

Judge Walsh said she would not suspend prison sentences because of her history of offenses, but she set undertakings in the event of an appeal.

*The names of defendants appearing in Portlaoise District Court cases are not printed on our social media sites but will be printed in the Laois Nationalist newspaper currently available in your local stores or in our online edition here.