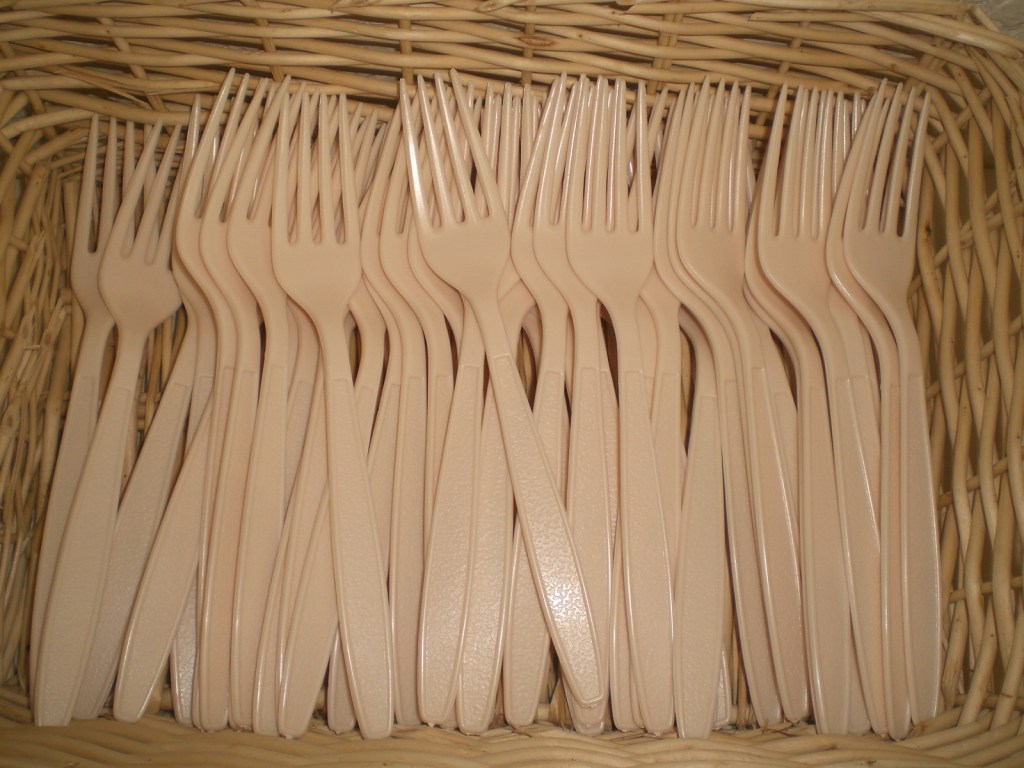 Hoping to reduce the use of single-use plastics, the supervisory board on Tuesday (April 5th) gave preliminary approval to an ordinance requiring that all catering containers, cups, dishes and cutlery distributed by restaurants and establishments Foodservice in unincorporated areas of Los Angeles County are recyclable or compostable.

The order would also prohibit retail stores from selling “expanded polystyrene” or polystyrene foam, products such as coolers, packaging materials, cups, plates and pool toys, unless they are encased in a ‘durable material’.

It would also require full-service restaurants with sit-down service to provide customers with reusable “multi-service” utensils and plates.

The board advanced the proposed ordinance without discussion on a 4-1 vote, with Supervisor Kathryn Barger dissenting. The ordinance has yet to come back to council for a final vote, but the exact date for that vote was not set immediately.

If approved by the Board of Directors, the ordinance will take effect on May 1, 2023 for all food facilities operating in a permanent location and for all retail stores. It would go into effect for food trucks on November 1, 2023 and May 1, 2024 for farmers markets, catering businesses and temporary food facilities.

The order was backed by various environmental groups, who cited the impact of plastics on local and global waste streams, and on people’s health in general.

CJ O’Brien, of the environmental group Oceana, told the board that billions of pounds of plastic waste enter the marine environment every year and the amount is expected to triple by 2040.

She said marine animals “eat or get entangled” in plastics, and noted that plastic is also becoming a health concern for the human population.

“Plastic has now been found in our water, food, air and body, and scientists are still (learning) how it can affect human health,” she said.

But the order has faced opposition from business groups. A representative from the Valley Industry and Commerce Association told the council there was no evidence the order would actually reduce waste, but it would definitely increase costs. According to VICA, the cost of buying 100 compostable forks would pay for 1,000 plastic forks.

Recognizing that the ordinance will require significant changes to business operations, the board also approved a motion from supervisors Janice Hahn and Hilda Solis calling on the county to launch a year-long awareness and education campaign leading to the implementation work of the law. As part of the campaign, county officials will notify business owners of the requirements and also compile a list of businesses that supply compostable/recyclable materials, while monitoring supply chain issues that could impact on the availability of materials.

Hahn said she brought the motion “to make sure we work with our businesses. We want to make sure they’re not overloaded and have what they need to comply with that.

“We want to help them, give them the tools they need,” she said.

Hahn acknowledged that the last two years of COVID-19 restrictions have been difficult for restaurants, and many have been forced to close, but she said the new order is “important” and “necessary” to keep plastic products out of the waste stream.

Barger said she opposed the order primarily because it did not provide an exemption for hospital cafeterias and snack bars – noting that food trucks had an additional six months to comply with the law. She also said she was concerned about whether the supply of compostable/recyclable materials would be able to meet the demand created by the ordinance and whether there would be enough composting businesses willing to handle the increased volume of restorative materials.