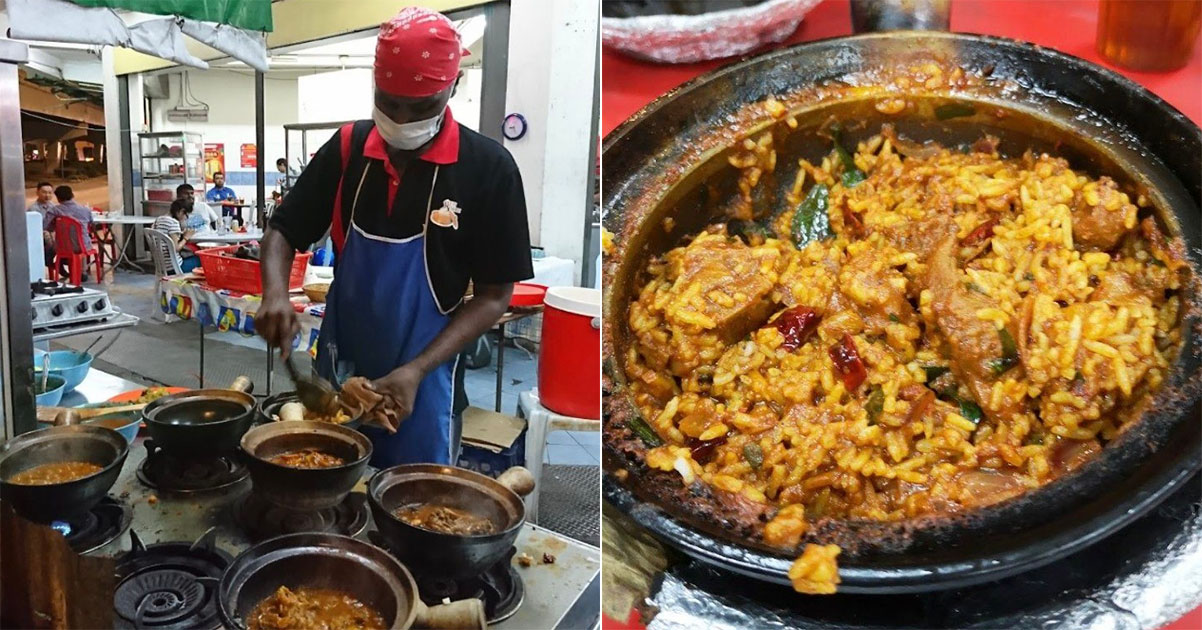 Follow us on Telegram for the latest updates: https://t.me/mothershipsg

A food stall in Kuala Lumpur, Malaysia has once again caught the public eye after one of its exotic meat dishes was shared online, despite the restaurant chain having been in business for several years now.

Photos of the dishes served by Sattisorru Loke Yew were posted on Facebook by KL Foodie on August 18 – to the amazement and chagrin of many.

The stall is known for its sattisorru, or wok rice, a common South Indian curry dish.

Customers can choose the meat, such as chicken, mutton, shrimp, squid, wild boar, and monitor lizard, also known as biawak, which goes into the wok rice.

Monitor lizards, including the common Asian water monitor, are known to eat carrion, which harbors bacteria.

According to the Department of Wildlife and National Parks of Peninsular Malaysia [PDF], Varanus savioror Asian water lizard, is a protected species, but their harvest for their meat is authorized, subject to strict regulations.

An electronic licensing system is used to regulate the capture and harvesting of the Asian water lizard.

Other monitor lizards are harvested for food in Malaysia and are protected by Malaysian law, due to the demand for their meat.

However, it is unknown which species of monitor lizard uses the food stand.

But exotic meat definitely comes at a price.