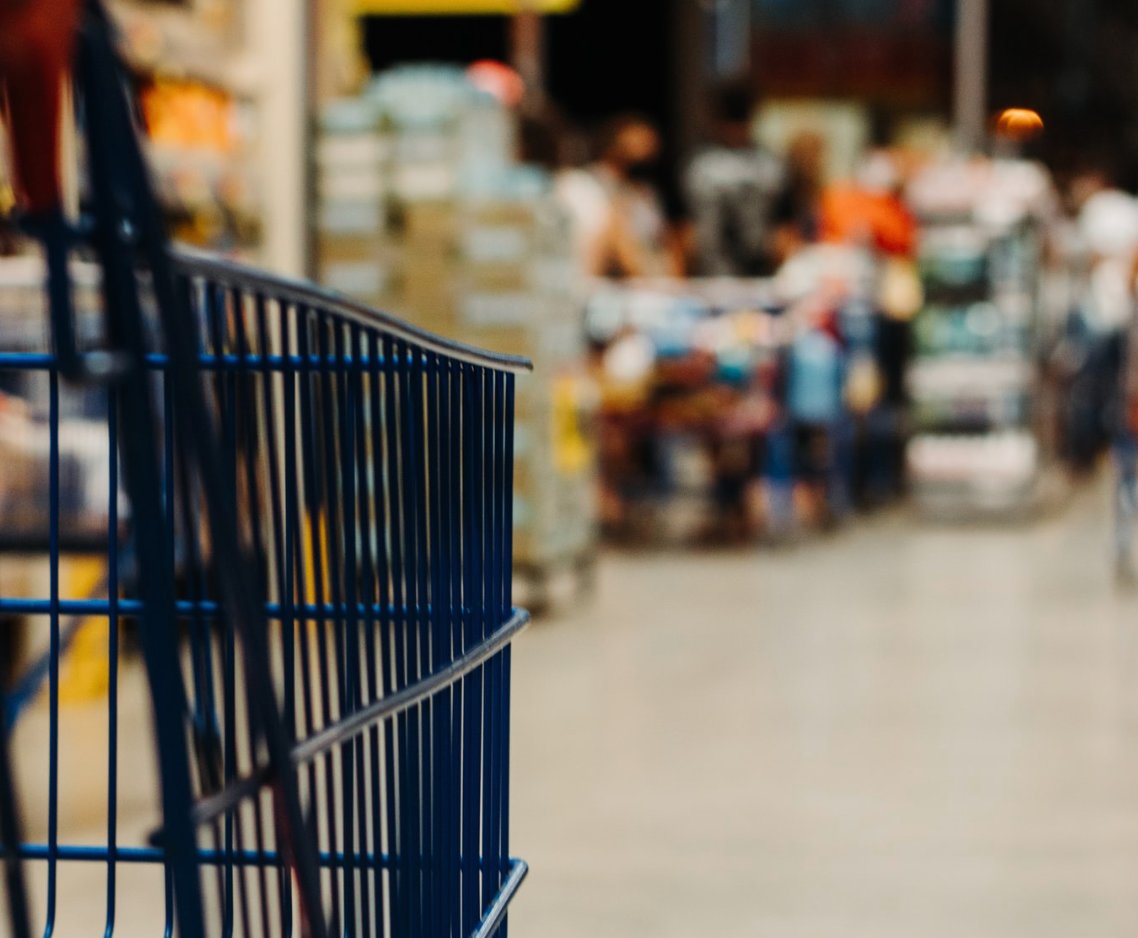 How much does food cost in Florida compared to the nation?

Inflation is skyrocketing in the United States – largely due to rising food prices. In cities across the country, food is now 8% more expensive on average than it was a year ago, and American families are feeling the pinch.

According the Institute of Economic Policy, a nonprofit think tank, a family of four — two adults and two children — can expect to pay about $9,835 in food in 2022. That amount, however, varies across the country.

In Florida, a family of four can expect to spend an average of $10,385 on food in 2022, the 12th highest amount among states, according to EPI’s Family Budget Calculator. This amount assumes a nutritionally adequate diet for two adults and two children where almost all food is purchased at the grocery store and prepared at home.

Food costs depend in part on what residents can afford, and states with higher food costs also often have above-average family incomes, and vice versa. Florida, however, is an exception. Although food costs are higher than average in Florida, incomes are not. The typical family in the state earns $69,670 a year, compared to the national average of $80,069.

Florida residents are more likely to rely on government assistance for shopping than the average American. An estimated 13.9% of the state’s population relies on SNAP benefits, formerly known as food stamps, compared to the national rate of 12.1% of SNAP recipients.