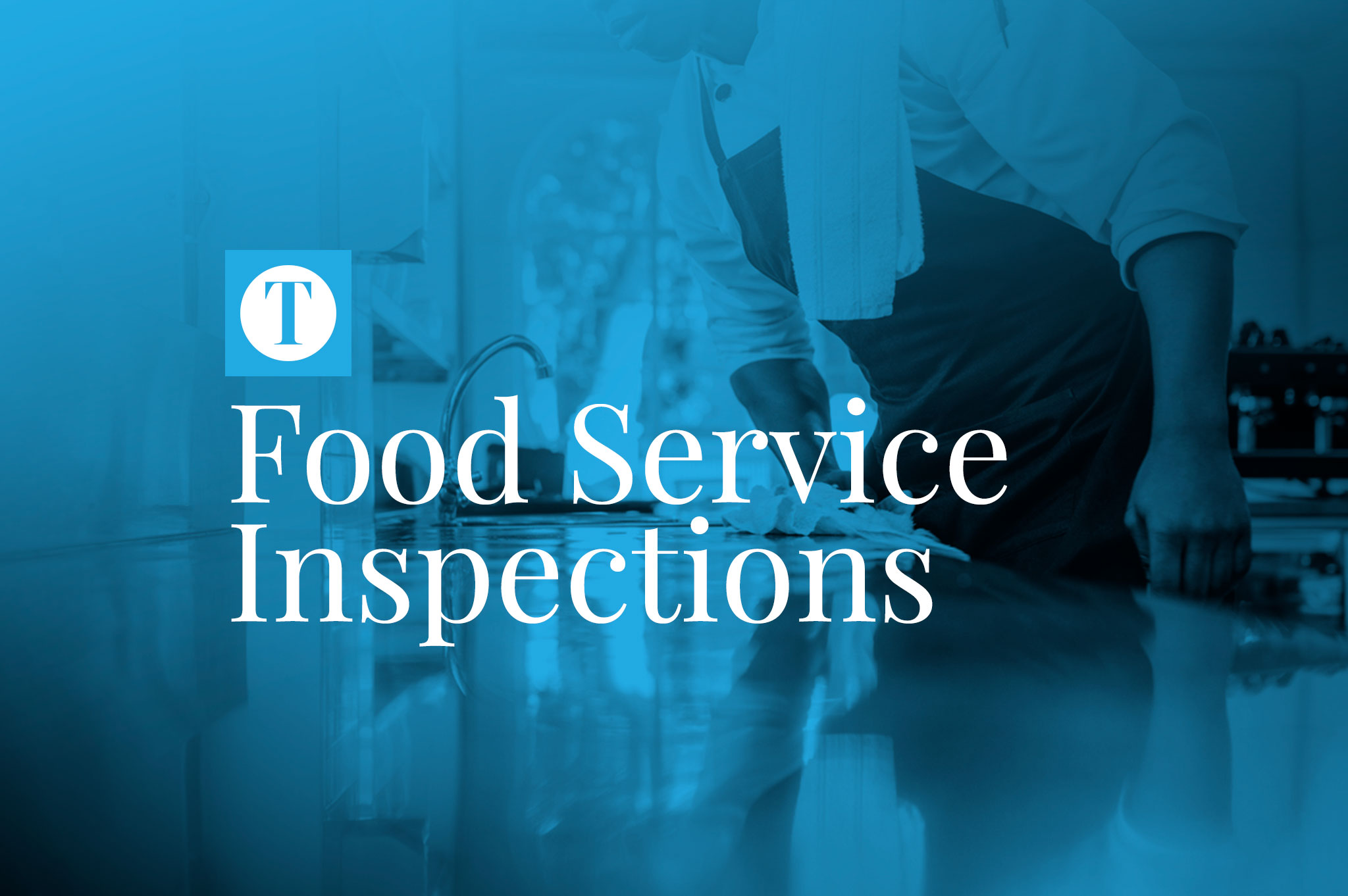 These food services were inspected by the Green River District Health Department between March 2 and March 18. Here are the alphabetical definitions:

B — Failed two consecutive regular inspections or one follow-up inspection.

C – Any critical violation or 84% and below. A follow-up inspection is required within 10 days.

No grade — The establishment only sells pre-packaged food and does not receive a letter grade.