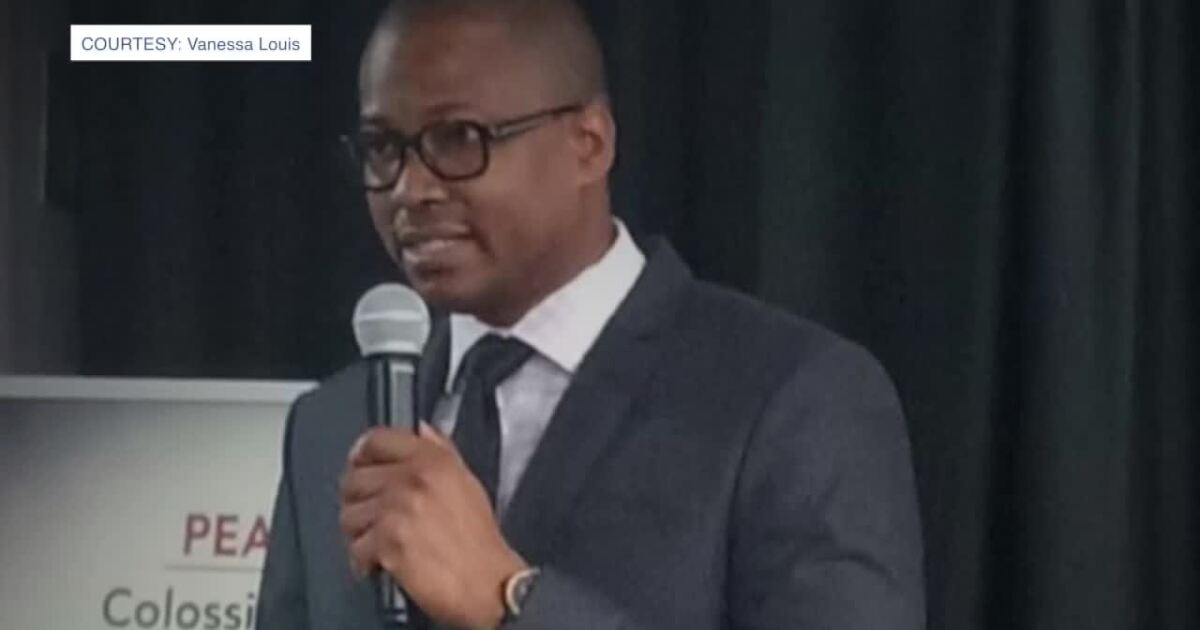 Food delivery man killed in shooting in Port St. Lucie was a doctor in Haiti

PORT ST. LUCIE, Fla. — A man who was fatally shot after making a food delivery to a Port St. Lucie home was once a doctor in Haiti, his wife and friend told WPTV Friday.

“He was loved and cherished by many people in the southeast of Haiti,” said his friend Louise Lindenmeyr. “They all knew him and his family.”

“He was darling,” Lindenmeyr said. “It was truly a pearl.”

Lindenmeyr has worked with Peigne for years, helping to provide access to healthcare throughout southeast Haiti.

“It was his passion to bring health care to his people,” she said.

Lindemeyr said Peigne fled Haiti amid rising violence, only to be shot and killed in his car in a Port St. Lucie neighborhood.

Police have not identified the victim or made an arrest in the shooting.

But his memory lives on in those who loved him.

“We can keep him alive in many ways,” Lindemeyr said.

Peigne’s wife would not speak on camera, but told WPTV she was devastated and awaited more responses from police.