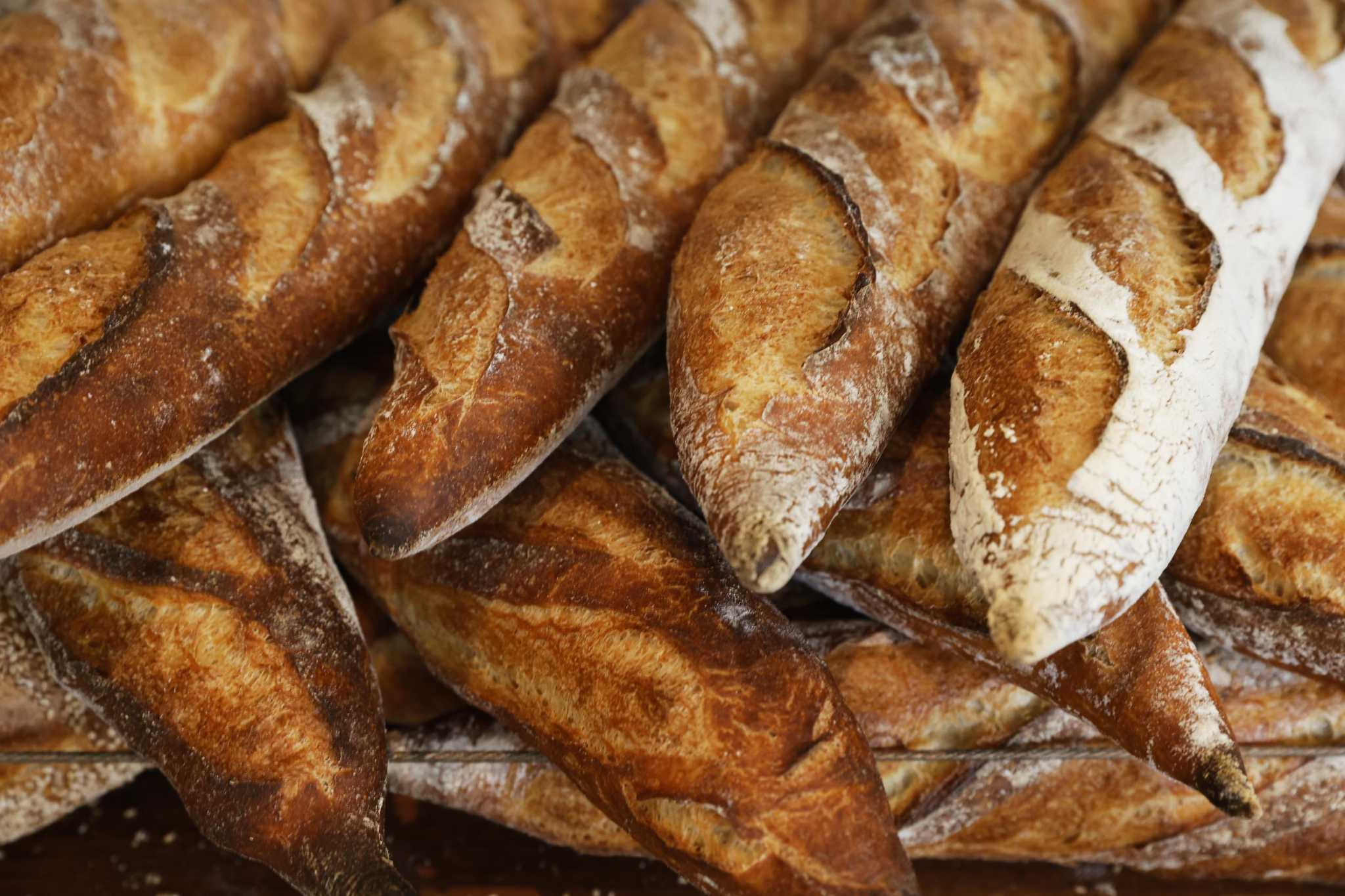 Hello, Bay Area. It’s Friday, April 8, and a top San Francisco environmental official is resigning after a corruption probe. Here’s what you need to know to start your day.

The menu at Popcorn, a Bay Area food delivery service, resembles many of its competitors: baguettes from Jane the Bakery, kouign amanns from B. Patisserie, almond croissants from Arsicault Bakery.

But owners of popular San Francisco restaurants say they don’t have a partnership to sell baked goods through the app.

In these cases, they suspect the company is placing large orders for their office and selling them to customers at retail or markup prices. The problem? It is illegal for a California food delivery service to sell a company’s products without an agreement in place.

Now companies fear that if something goes wrong with the service – which markets these products as “limited-time specials” – their brands will suffer.

Is there a clear trend of worsening crime in San Francisco?

According to the data, not exactly. The Chronicle analyzed the statistics for the first quarter of the year, comparing the figures with the same period of years earlier, to see what has changed in recent years.

Some violent crime has declined during COVID, and numbers show rape, robbery and assault are all lower than they were four years ago in 2018. But homicides are still higher than they were. were before.

Property crimes are also undergoing a sea change. Burglaries and larceny have declined to pre-pandemic rates, but motor vehicle thefts and shoplifting are on the rise.

New to the East Bay this month is another ramen shop from the restaurant group that owns Mensho Tokyo in San Francisco, udon in San Ramon, a pizzeria in Public Market Emeryville, and Afghan Kebab House in Old Oakland.

This weekend, it’s time to take advantage of the warm weather (which will likely be less scorching than Thursday’s heatwave) by checking out some of the Bay Area’s best alfresco dining.

Or maybe it’s time to visit one of the best breweries in the area. There are plenty of welcoming patios in the Bay Area, plenty of friendly dogs, and serving food to enjoy with a crisp lager or hazy IPA.

• Corruption of the town hall of SF: The director of the San Francisco Department of the Environment resigned just a day before the publication of an investigation into corruption in her office.

• Frank Somerville: The former KTVU anchor is charged with driving under the influence in Alameda County.

• Mass shooting in Sacramento: As local authorities link Sunday’s fatal shooting to a rivalry between gangs, victims’ advocates fear that it could erase the tragedy of the killings.

• Recut drama: The San Francisco Election Commission could oust three members of its redistricting task force, a “shocking” move amid accusations of gerrymandering.

• Mother arrested: A Yuba County woman has been arrested on suspicion of drowning her two young children in a bathtub.

• More accommodations: New plans to build up to 3,600 homes near North Berkeley and Ashby BART stations are moving forward.

• Ageism in alcohol: California wineries need to sell more to Millennials. So why is a Courteney Cox ad courting older generations?

“A college sport for the mind”

Robots aren’t just a thing of the future for a group of students at Lowell High School.

For the first time in two years, a team of teenagers from San Francisco will be heading to the state robotics championships. It’s one of countless efforts to engage children in science, technology, engineering, and math.

Their teachers hope the experience they gain will translate into careers in the tech-saturated Bay Area, which continues to import top talent from around the world for demanding jobs in Silicon Valley.

Bay Briefing is written by Gwendolyn Wu (she/her) and sent to readers’ inboxes weekday mornings. Sign up for the newsletter here and contact the writer at [email protected]