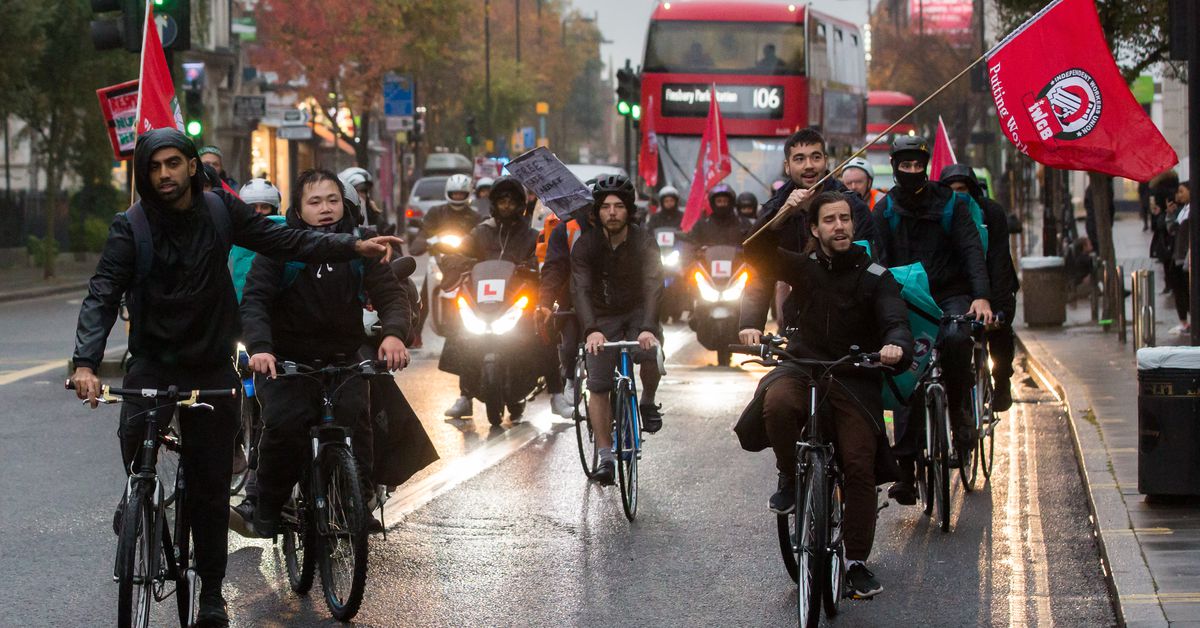 Food deliverers in Dalston will stage a protest outside Hackney Town Hall tonight May 25 against police harassment and a recent immigration raid on Ashwin Street in the E8.

A cohort of the Independent Workers’ Union of Great Britain (IWGB) and local community groups will gather following a raid in the area on May 14 which saw police violently detain protesters. Local couriers say police have increased ‘vehicle checks’ in recent weeks, in a short-term escalation of allong-term effort to prevent them from congregating on and around Ashwin Street – an effort which, according to the IWGB, infringes on their right to work: “food delivery apps such as Deliveroo and UberEats employ tens of thousands of couriers but do not provide adequate assistance to passengers or facilitate easy access suitable for restaurants,” said President Alex Marshall.

Another rooftop bar with a California vibe for Shoreditch

The roof at Hundred Shoreditch – which took over the former Ace Hotel – opened its doors.

A bill that allow genetically modified crops went to Parliament.

A a fire destroyed the roof and first floor of the Spice Klubin Herse.