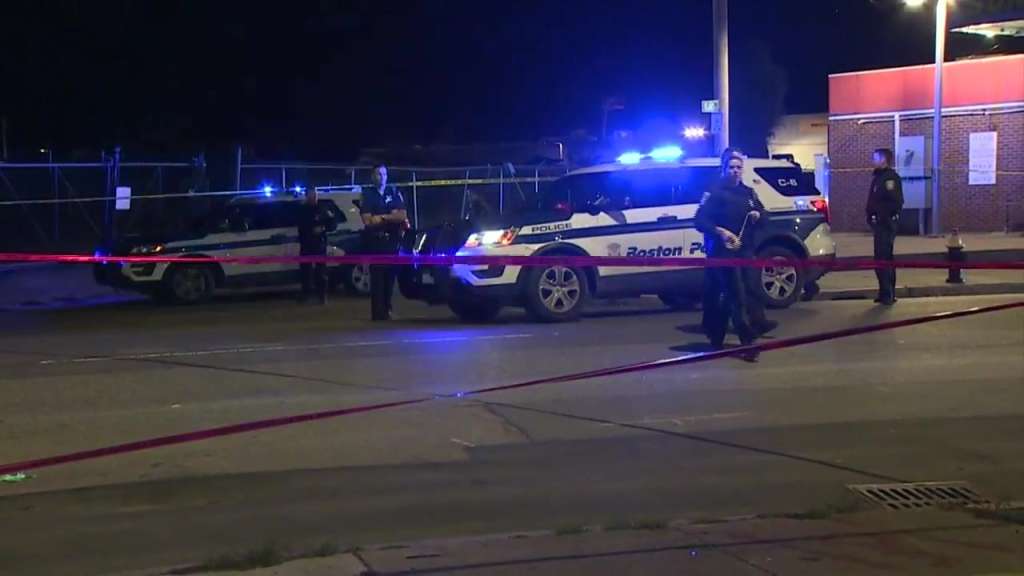 BOSTON (WHDH) — A Boston man accused of shooting and killing a food delivery driver in October 2018 was sentenced on Tuesday to up to 25 years in prison.

Tyler Sales, 26, pleaded guilty to manslaughter, possession of a firearm and assault with a weapon with intent to rob in the death of Raymond Holloway-Creighton, the district attorney said. Suffolk District, Kevin Hayden.

Holloway-Creighton was delivering food on his scooter for Doordash and Grubhub around 3:30 a.m. on October 5, 2018, when Sales pulled up behind him at the intersection of Massachusetts Avenue and Chesterton Street, and shot him once in the back, according to prosecutors.

Prosecutors said Sales was walking with a group of people looking for scooters to steal before the deadly encounter.

“The composure of this crime is shocking. The victim, a hard worker and new father, was trying to support his family and his life was cut short simply by a desire to steal his scooter,” Hayden said.

Sales’ co-defendants, Tyrone Holley Hendren and Daniqua Adedontum, are due on April 6.

(Copyright (c) 2022 Sunbeam Television. All rights reserved. This material may not be published, broadcast, rewritten or redistributed.)