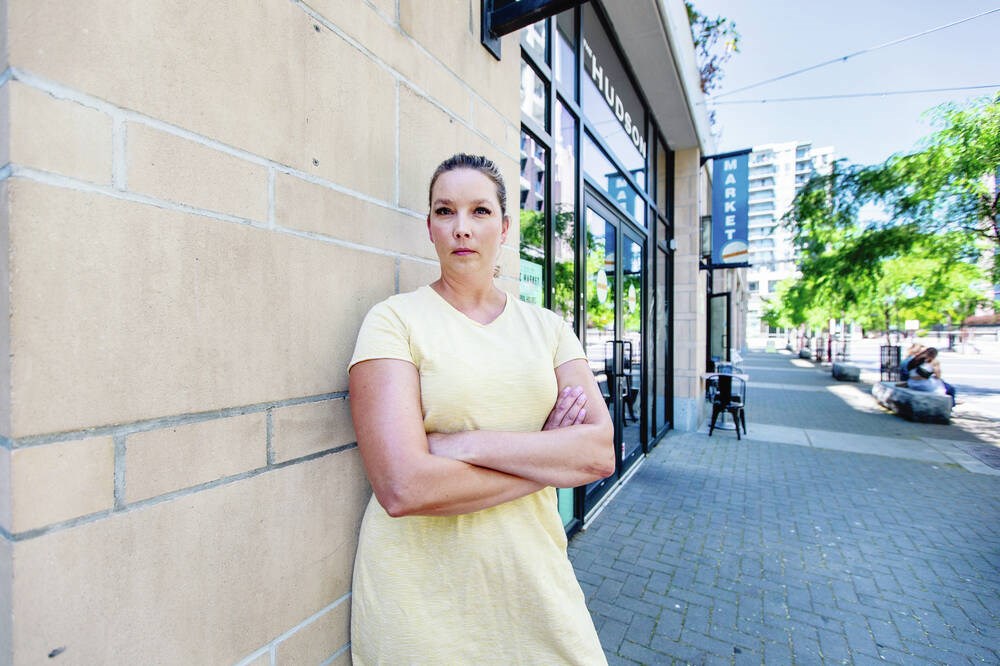 BC restaurants had to pay for Tutti food delivery service

Victoria restaurant owner Maryanne Carmack plans to bring others together this week to discuss the non-payment of the Tutti food delivery service and consider their options.

“I think reaching out to others is something I will do this week to see what we can do collectively as community business owners – to come together and be on the same page,” said Carmack Tuesday.

Carmack owns three restaurants at the Victoria Public Market in the Hudson Building on Douglas Street. Tutti owes the Roast Meat and Sandwich Shop, La Pasta La Pizza and the Taco Stand a total of about $6,000, she said.

They will be able to continue to operate, Carmack said.

Carmack said she sent numerous emails to Tutti, owned by Kavl Technology Ltd. In a recent response, she was told her concerns had been passed on to the chief executive, she said.

Kavl chief executive Kaisa Aierken could not be reached on Tuesday for comment.

Tutti started in 2017 and appealed to restaurants because it served local businesses and charged lower rates than larger delivery services.

Under its business model, restaurants paid Tutti 8 or 10 percent for delivery, far less than the big players in the industry. The business collects payment for the meals and must forward these funds to the restaurant or catering outlet less the percentage charge, along with a financial statement.

Tutti has extended its service to eight communities, including Nanaimo, Kelowna and Kamloops.

But last week a group of restaurateurs in Greater Victoria said they had not been paid regularly for several months.

Restaurant and food outlet owners say they speak publicly to prevent others in their industry from losing money. The local foodservice industry is a tight-knit bunch, Carmack said.

Cliff Leir, owner of two Fol Epi bakeries and the Agrius restaurant, said he owed about $4,000 and had contacted Tutti several times. After media reports, “it was amazing how widespread the problem is and how it’s been going on for quite some time,” he said.

He’s unsure of the next steps, but is considering small claims court.

The owner of Cold Comfort Ice Cream Shop said she owed more than $4,000 and the owner of Soupa said he owed her money, but wouldn’t say how much.

Paul Hadfield, owner of Spinnakers Gastro Brewpub and Guesthouses and Spinnakers Spirit Merchants, said he also owed money. He declined to say how many.

J & J Wonton Noodle House filed a lawsuit in the BC Supreme Court saying Kavl and Aierkin owe it $220,000. On June 23, a judge granted a garnishment order for $197,000, which is to be paid into an account held by the court pending a decision on the case.