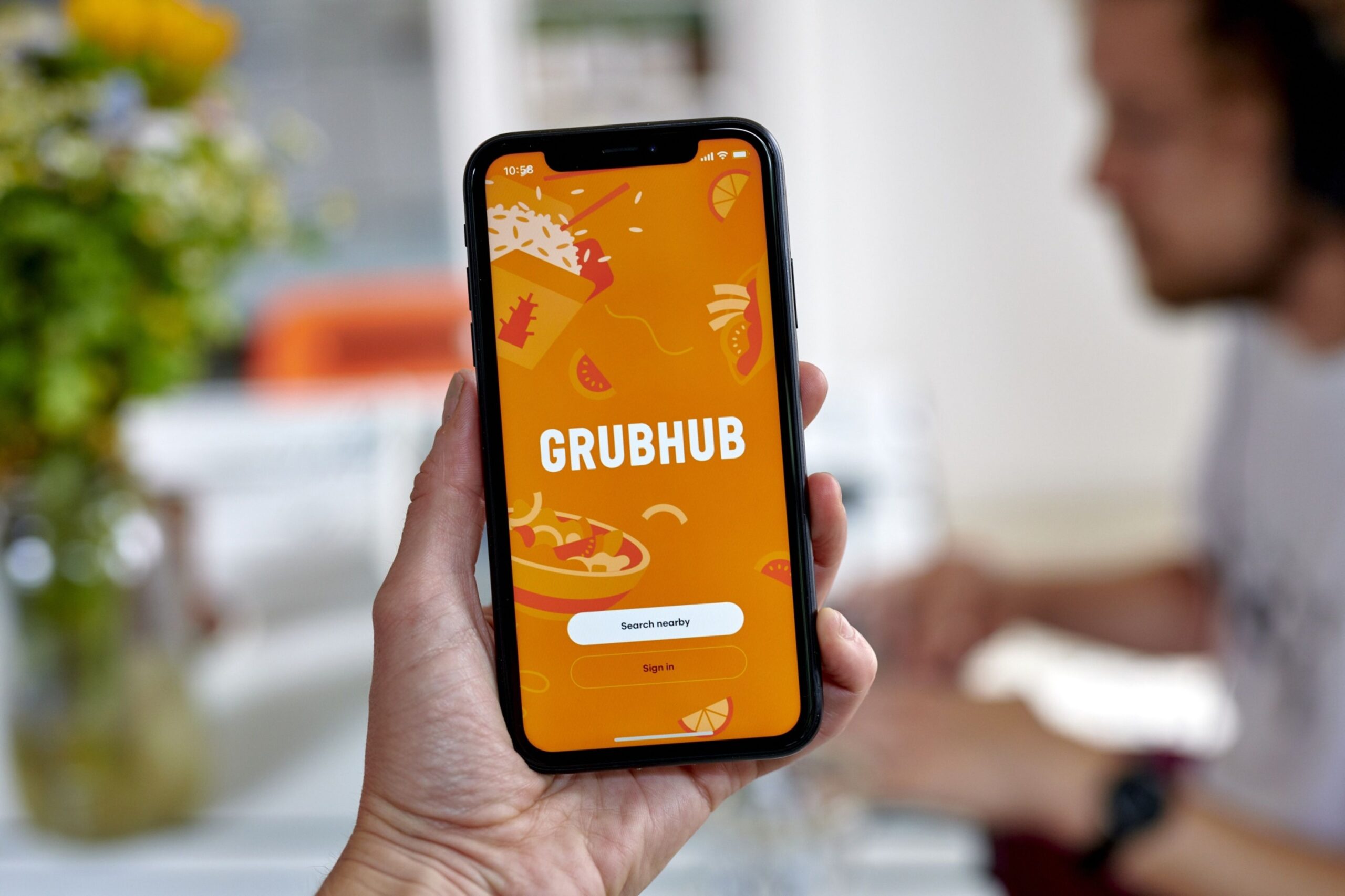 Are food delivery services in danger of extinction?

Food delivery services have grown exponentially during the pandemic as America has faced lockdowns and restrictions over the course of 18 months. At the end of 2021, it didn’t look like things would be slowing down any time soon. DoorDash led the industry with approximately 57% market share in 2021 and a record stock of $246/per share in November of the same year.

However, in April 2022, this price dropped shockingly 62% at $89/share and continues to fall with a buy price of $72 as of August 1, 2022. These facts raise the question of whether or not food delivery services will continue to be part of the fabric of American daily life or will soon be a thing of the past.

Castiglia started by talking about the fundamental need of delivery drivers who must be able to earn a living by searching on Google “is food delivery dead“Castiglia found herself on YouTube watching a video hosted on the Dashboard Tips string titled the same. The video follows a driver working across multiple delivery hubs examining the potential or lack thereof for making money.

“People who have to get the food to the people who want the food and if they feel like they’re not making money, it’s going to be harder to get people to do it,” Castiglia said. The video shows viewers exactly what the driver’s day looks like. He notes that many people don’t realize that drivers are on-demand workers, just like Uber drivers. Instead, many think they are employees. This potential misunderstanding really affects drivers, especially when people don’t tip.

When drivers are not being tipped, they are paid a base delivery charge directly from DoorDash. These vary widely and drivers can accept or decline commands depending on what they will be doing. For example, a featured order was $8 for a 4-mile trip (which includes pick-up from a driver’s current location to the final destination). At $2/mile, that’s a good rate. Another order that was featured in this video was $5 for an 18 mile trip. At 28 cents/mile, a driver would lose money accepting this delivery.

So what’s the future of food delivery?

The reality is that food delivery was part of American culture before the pandemic, and it will undoubtedly remain after. Castiglia referred to the fact that the industry grew exponentially during the pandemic due to the circumstances and is now resetting to the realities of returning to normal. Big business investments in food delivery companies are shining a light on the future of food delivery.

“Amazon for Prime day offered to their Prime members a year without GrubHub which is about one hundred and twenty dollars in value. It’s a few delivery meals,” Castiglia said. This could encourage consumers who “aim to raise food prices, inflation and recession fears and want to cut back and save” to order delivery services.

united kitchen, best known for its ghost kitchens, uses technology to manage delivery logistics for restaurants, grocery stores, convenience stores and malls. The company has “raised over $100 million. They are investors putting money into this space because they see the value in it and they see what people want. Food delivery was nothing new. People want food delivered. It will be something that will grow in the future, but in different ways,” Castiglia said.

2022-08-09
Previous Post: How to save on food delivery apps like Amazon Fresh, Instacart and more
Next Post: Deliveroo leaves the Netherlands as a food delivery company