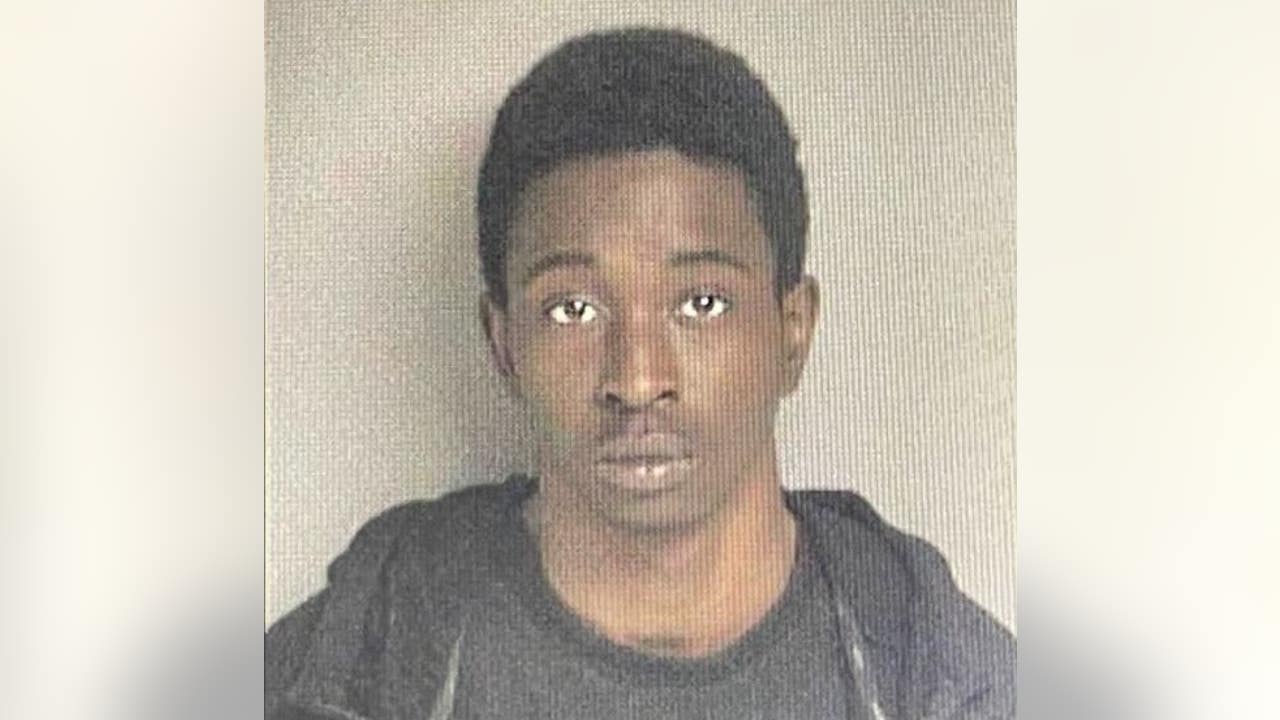 2 arrested in fatal shooting of food delivery driver in Oakland

2 arrested for murder of food delivery driver in Oakland

Authorities announced on Friday the arrest of a 19-year-old and a minor for their role in the fatal shooting of a food delivery driver in Oakland last month.

OAKLAND, CA. – Authorities announced on Friday the arrest of a 19-year-old and a minor for their role in the fatal shooting of a food delivery driver in Oakland last month.

Authorities are still looking for a fleeing driver and an additional passenger who was inside the suspect vehicle at the time of the homicide.

New video shows two men walking towards the car of a rideshare driver in Oakland and shooting him at close range, killing him in broad daylight. Family and friends are devastated and the neighborhood community is terrified.

“Mr. Fung was viciously and senselessly attacked while doing his job. His death shook the community of Little Saigon,” District Attorney Nancy O’Malley said. “Our hearts and condolences go out to his family, friends and community.”

The brazen shooting happened around 11 a.m. on July 17 near the intersection of E. 22nd Street and 13th Avenue. Prosecutors said Fung, 52, was waiting in his car, about to deliver an Uber Eats order, when he was approached by two people.

Authorities said the two suspects ordered Fung out of his car. When he did not come out, one of the suspects pulled a gun, hitting Fung.

Fung died at the scene.

The suspects ran to a waiting dark-colored SUV that was parked around the corner.

Fung’s family said his cellphone and wallet were still at the scene after the shooting.

Investigators found the getaway vehicle in San Francisco the day after the fatal shooting.